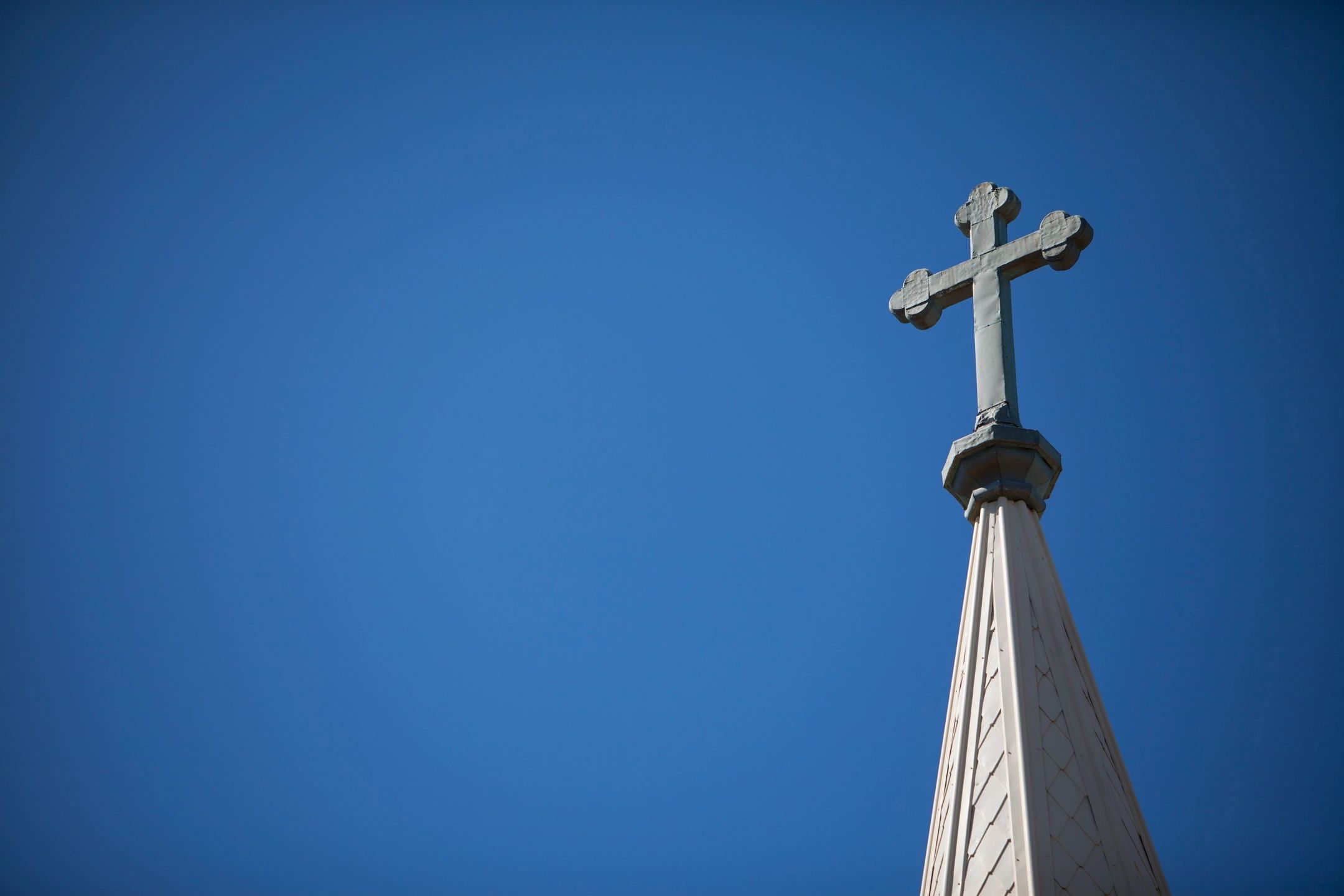 10I do not want you to be unaware, brothers and sisters,* that our ancestors were all under the cloud, and all passed through the sea, 2and all were baptized into Moses in the cloud and in the sea, 3and all ate the same spiritual food, 4and all drank the same spiritual drink. For they drank from the spiritual rock that followed them, and the rock was Christ. 5Nevertheless, God was not pleased with most of them, and they were struck down in the wilderness.

6 Now these things occurred as examples for us, so that we might not desire evil as they did. 7Do not become idolaters as some of them did; as it is written, ‘The people sat down to eat and drink, and they rose up to play.’ 8We must not indulge in sexual immorality as some of them did, and twenty-three thousand fell in a single day. 9We must not put Christ* to the test, as some of them did, and were destroyed by serpents. 10And do not complain as some of them did, and were destroyed by the destroyer. 11These things happened to them to serve as an example, and they were written down to instruct us, on whom the ends of the ages have come. 12So if you think you are standing, watch out that you do not fall. 13No testing has overtaken you that is not common to everyone. God is faithful, and he will not let you be tested beyond your strength, but with the testing he will also provide the way out so that you may be able to endure it.

Does God test us? In the third verse of the hymn “Leftover People in Leftover Places” hymnist Shirley Erena Murray writes:

Here is God’s testing of true Easter people,
spirited people with service to give,
taking to heart the compassion of Jesus,
feeling how others must struggle to live;
we are a part of God’s upside-down kingdom,
we know the heart of the gospel’s demand,
taking our part with the leftover people,
widening the space of the lines in the sand.

Is our compassion being tested by our witness of leftover people in leftover places? Is our compassionate response a part of our “service to give”? Today we look at the New Testament reading from the Third Sunday in Lent which is found in 1 Corinthians 10:1-13.

Paul suggests that putting Christ to the test through practices such as serpent handling is a form of idolatry. Paul seems to be saying that it is God who tests us, not the other way around. In suggesting this he says that “no testing has overtaken you that is not common to everyone.” Being tested, in Paul’s view it would seem, is part of the human condition. Indeed, Paul suggests that “God is faithful, and he will not let you be tested beyond your strength, but with the testing he will also provide the way out so that you may be able to endure it.”

If testing is part of the human condition, what is the way out? How do we as Shirley Erena Murray puts it: become “true Easter people”? Perhaps it is in times such as our Lenten journey that we are meant to ponder such questions and make sense of such ideas.