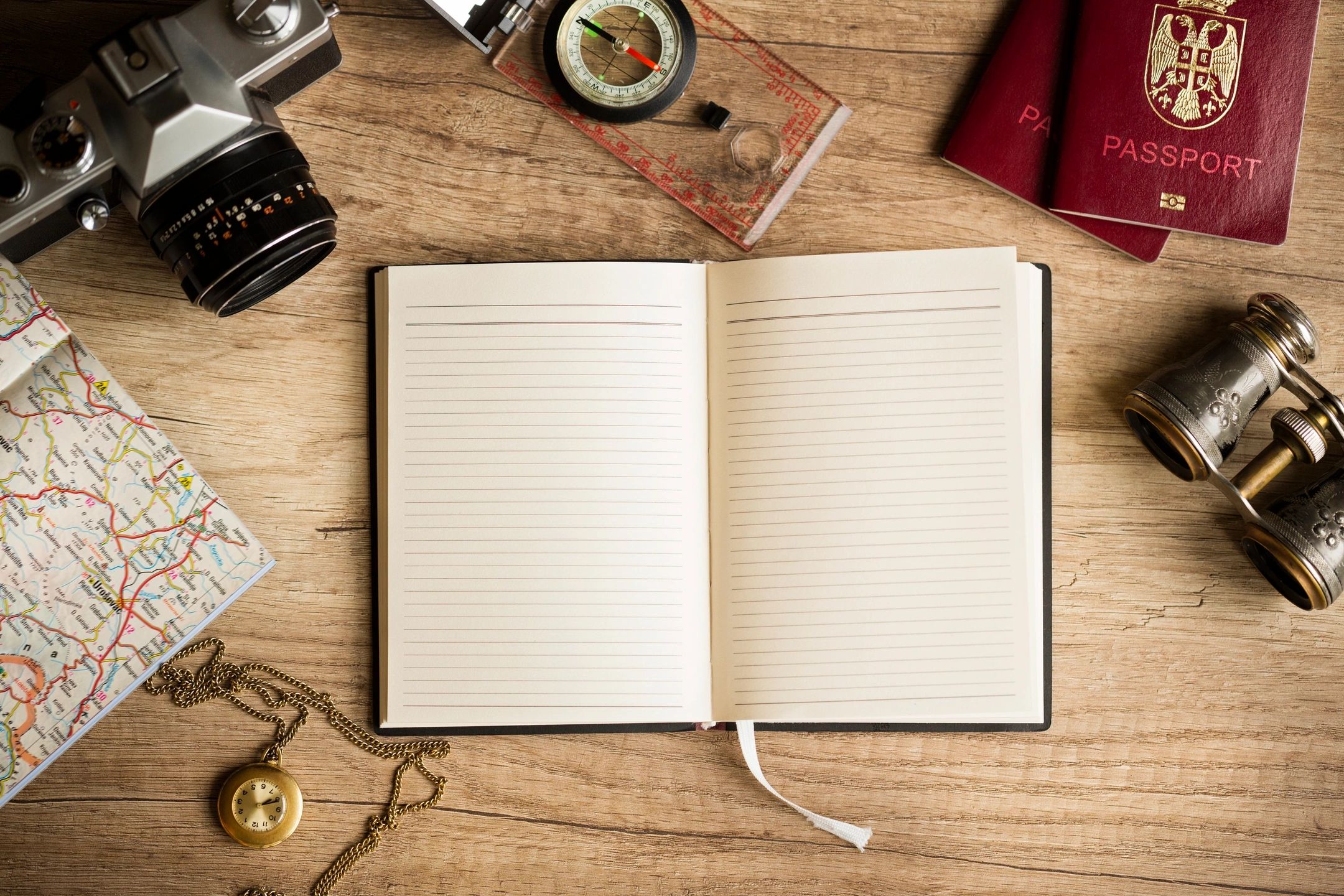 The Year of the Lord’s Favor

When Pope Francis first proclaimed the Jubilee Year of Mercy from December 2015 to November 2016 it initially escaped my notice. Busy with work, caregiving, pastoring, and personal grief, the news stories announcing this special Jubilee Year did not make it into my news feed. But then I found out that I would be traveling to Malta on business for a week. I elected to spend the two weeks following my business trip in Italy on vacation. A week spent in Sorrento and the Amalfi coast acquainted me with the charms of Italian tourism in a way I had never before experienced it. But the second week in Italy was different. It was Holy Week. And not just any Holy Week, but Holy Week in the Jubilee Year of Mercy.

I registered online as an official pilgrim of the Jubilee Year. As such, I would be able to make entry through the “Holy Door” at Saint Peter’s Basilica. Although I am not Catholic with a capital “C” and lament the clergy abuse scandals and other problems caused by regressive policies of the Catholic church, I share a veneration for the historic Christian virtues and gospel of the poor that was brought to Rome by Jesus initial followers some 2,000 years ago. That movement turned the world upside down in its quest to replace the Empire of the Roman Caesars with an empire of God, the Basileia tou theou. This new Basileia was not to be an empire of force and oppression but rather an egalitarian and virtuous society lived in accordance with a higher and nobler calling to serve a God who was merciful, loving and just.

So I registered online as a pilgrim and visited the 5 major Basilicas and 8 other churches in Rome that were a part of the official celebration. I walked the pilgrim routes to reach 9 of these pilgrimage sites and to reach the 4 outlying churches that were off the route, I used a combination of local buses and Uber. Registering online to be a pilgrim and using a mobile app to accomplish some of the multi-mile segments of the route, I felt like a cyber-pilgrim.

On the final portion of the route, I walked to the registration table and was asked to process (as in processional) with an organized group from Milan comprised mainly of Nuns. I was provided an English copy of the pilgrimage liturgy but as you can imagine most of the songs were in Latin. I was so proud of the ecumenical and international nature of our new Community of Christ Sings hymnal because I knew some of these hymns: We sang:

And in Greek we sang: Kyrie Eleison, Christie Eleison:

Luke 4 speaks of the Jubilee Year, the year of the “Lord’s favor”:

Then Jesus, filled with the power of the Spirit, returned to Galilee, and a report about him spread through all the surrounding country. He began to teach in their synagogues and was praised by everyone.

When he came to Nazareth, where he had been brought up, he went to the synagogue on the sabbath day, as was his custom. He stood up to read, and the scroll of the prophet Isaiah was given to him. He unrolled the scroll and found the place where it was written:
‘The Spirit of the Lord is upon me,
because he has anointed me
to bring good news to the poor.
He has sent me to proclaim release to the captives
and recovery of sight to the blind,
to let the oppressed go free,
to proclaim the year of the Lord’s favour.’
And he rolled up the scroll, gave it back to the attendant, and sat down. The eyes of all in the synagogue were fixed on him. Then he began to say to them, ‘Today this scripture has been fulfilled in your hearing.’ Luke 4:14-21

Many have referred to this passage as Jesus announcement of his “mission.”

The clear reference to the Jubilee year in the Levitical texts (Leviticus 25) is a call to justice. The system of Jubilee was designed to prevent generational accumulation of land and provide liberty to slaves.  In Jesus time, the practice of Jubilee was no longer observed. So Jesus call to “proclaim the year of the Lord’s favor” was a call for justice for the poor consistent with one of the primary themes in the gospels.

In these times when distribution of wealth is skewed disproportionately to the top one-tenth of one percent, what would it mean to proclaim the year of the Lord’s favor? In Community of Christ, we uphold a mission initiative to “Abolish Poverty, End Suffering.” This is based in belief in enduring principles such as “Grace and Generosity” and the “Worth of All Persons.” How can we live this mission and incarnate these principles?

Reading in the synagogue, Jesus proclaimed that the Spirit of the Lord was upon him.   He proclaimed that he had been anointed to bring good news to the poor. To what are you being anointed? Take time to reflect on your calling. Where is the Spirit calling you? In what ways is Jesus’ mission your mission?

Pray: God of Anointing, may your Holy Spirit be upon us. We invite the good news for the poor to be among us and within us. May we be channels and instruments of your peace, justice and compassion. Forgive us for the overconsumption, environmental desecration and uneven distribution of wealth that characterizes our world. Guide us in the ways of your kingdom, a new way of living in harmony with nature, with one another and with your divine will. Amen.

For this is the message you have heard from the beginning, that we should love one another. We must not be like Cain who was from the evil one and murdered his brother. And why did he murder him? Because his own deeds were evil and his brother’s righteous. Do not be astonished, brothers and sisters, that the world hates you. We know that we have passed from death to life because we love one another. Whoever does not love abides in death. All who hate a brother or sister are murderers, and you know that murderers do not have eternal life abiding in them. We know love by this, that he laid down his life for us—and we ought to lay down our lives for one another. How does God’s love abide in anyone who has the world’s goods and sees a brother or sister in need and yet refuses help?

Little children, let us love, not in word or speech, but in truth and action. And by this we will know that we are from the truth and will reassure our hearts before him whenever our hearts condemn us; for God is greater than our hearts, and he knows everything. Beloved, if our hearts do not condemn us, we have boldness before God; and we receive from him whatever we ask, because we obey his commandments and do what pleases him.

And this is his commandment, that we should believe in the name of his Son Jesus Christ and love one another, just as he has commanded us. All who obey his commandments abide in him, and he abides in them. And by this we know that he abides in us, by the Spirit that he has given us.What word or phrase do you find yourself wanting to contemplate and explore in this passage?

How is this passage speaking to you today?

Download or open the Community of Christ app on your smartphone or visit www.cofchrist.org to read today’s Daily Bread and Prayer for Peace. After reading the Daily Bread, consider these questions:

What is the main point made by the author?

How can this reflection help guide you in spiritual formation today?