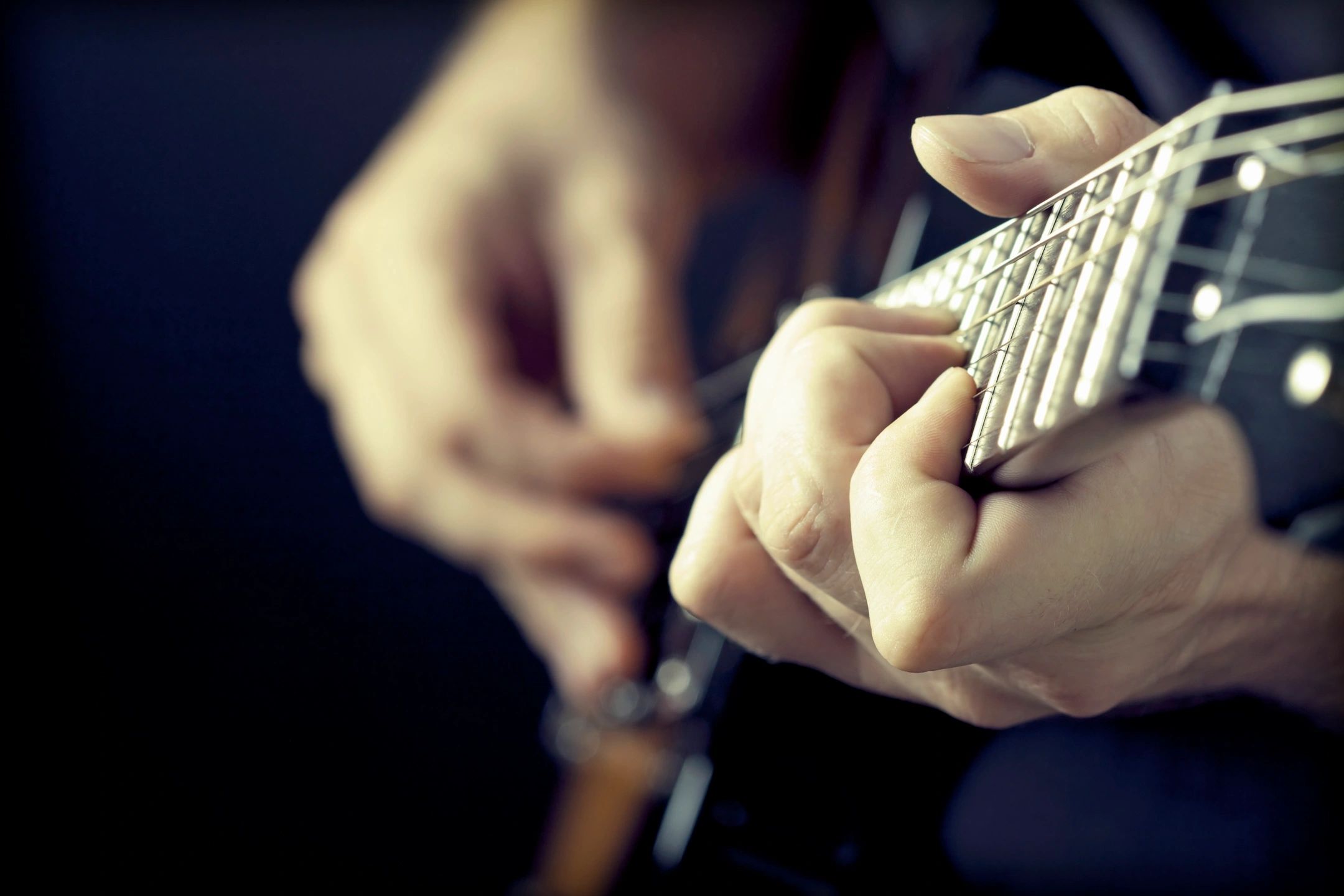 I can only imagine, what it must have been like for those first disciples. Mary’s proclamation that she had seen the Lord, still ringing in their ears. They locked themselves in the house out of fear. Disturbing a grave was a serious offense, what would people say? Would they be accused? They locked the doors for safety and pondered what Mary had said to them. And they waited.

Peter had left the tomb in confusion, the disciple whom Jesus loved had a glimpse of understanding, but even still it all seemed so impossible.

I can only imagine, what it must have been like that evening. Thomas had left, perhaps the grief, the all encompassing doubt was too much for him to stay in that house. So he had left.

And then John tells us in his gospel, that the good news is that “Jesus came and stood among them and said, “Peace be unto you.”

I can only imagine that Peace. A peace that President Steve Veazey described in words of counsel: at our 2008 World Conference: “Jesus Christ, the embodiment of God’s Shalom, invites all people to come and receive divine peace in the midst of the difficult questions and struggles of life. Follow Christ in the way that leads to God’s peace and discover the blessings of all of the dimensions of salvation.”

And so after this brief encounter, when Thomas returned they echoed Mary’s claim, they told him: “We have seen the Lord!” I can only imagine the wonder, the doubt, the confusion and bewilderment continued. Thomas declares: “Unless I see the mark of the nails in his hands, and put my finger in the mark of the nails and my hand in his side, I will not believe.”

His doubt is normal, its human. He followed reason. What they were saying was impossible. And yet here were all of them echoing the words of Mary Magdalene: “We have seen the Lord.” Thomas doubts must have caused him anguish, guilt, embarrassment, and yet he was insistent: “Unless I see the mark of the nails…” He had seen the horror of the cross. He was an eyewitness to the agony and death. That was all too real. And now this claim: “I have seen the Lord.” No, not unless “I see the mark of the nails…”

But a week went by according to John. I can only imagine what happened in that week…

Did they dare tell anyone? Did they even dare leave that house? A week later the doors were again locked.

“Although the doors were shut, Jesus came and stood among them and said, “Peace be with you.”

I can only imagine… those words of peace. Again, “Peace be unto you…” Thomas had a week to think about it, to linger in those doubts. No doubt they told him about Jesus words of peace. And Thomas would certainly have remembered what Jesus said just a few days earlier, as that last supper they shared with him was ending, just before they went up to Gethsemane:

Peace I leave with you, my peace I give to you,

not as the world gives do I give to you,

Do not let your heart be troubled, neither be afraid.

Believe in God, believe also in me.

I can only imagine… the doubt, the guilt, the fear. Could this be the Lord? Again with words of Peace?

Jesus didn’t judge Thomas, he didn’t shun him. He embraced Thomas’ doubts. Literally and figuratively he embraced Thomas and his doubts and in that forgiving embrace they vanished. In an instant…

I can only imagine… Thomas replied in an instant: “My Lord and My God…”

Embracing doubts is one of the earliest recorded Christian experiences. The Jesus of history seeks us out … and the Christ of Faith embraces us. In that embrace, we are transformed. Doubts become faith. Uncertainty becomes belief. Reason accepts the embrace of joy. We believe the good news! And Peace! That beloved peace of Jesus Christ flows freely into our hearts, that transforming grace, and we adopt the cause of Christ as our own. I can only imagine!

“Jesus Christ, the embodiment of God’s Shalom, invites all people to come and receive divine peace in the midst of the difficult questions and struggles of life. Follow Christ in the way that leads to God’s peace and discover the blessings of all of the dimensions of salvation.”

I can only imagine! Amen.