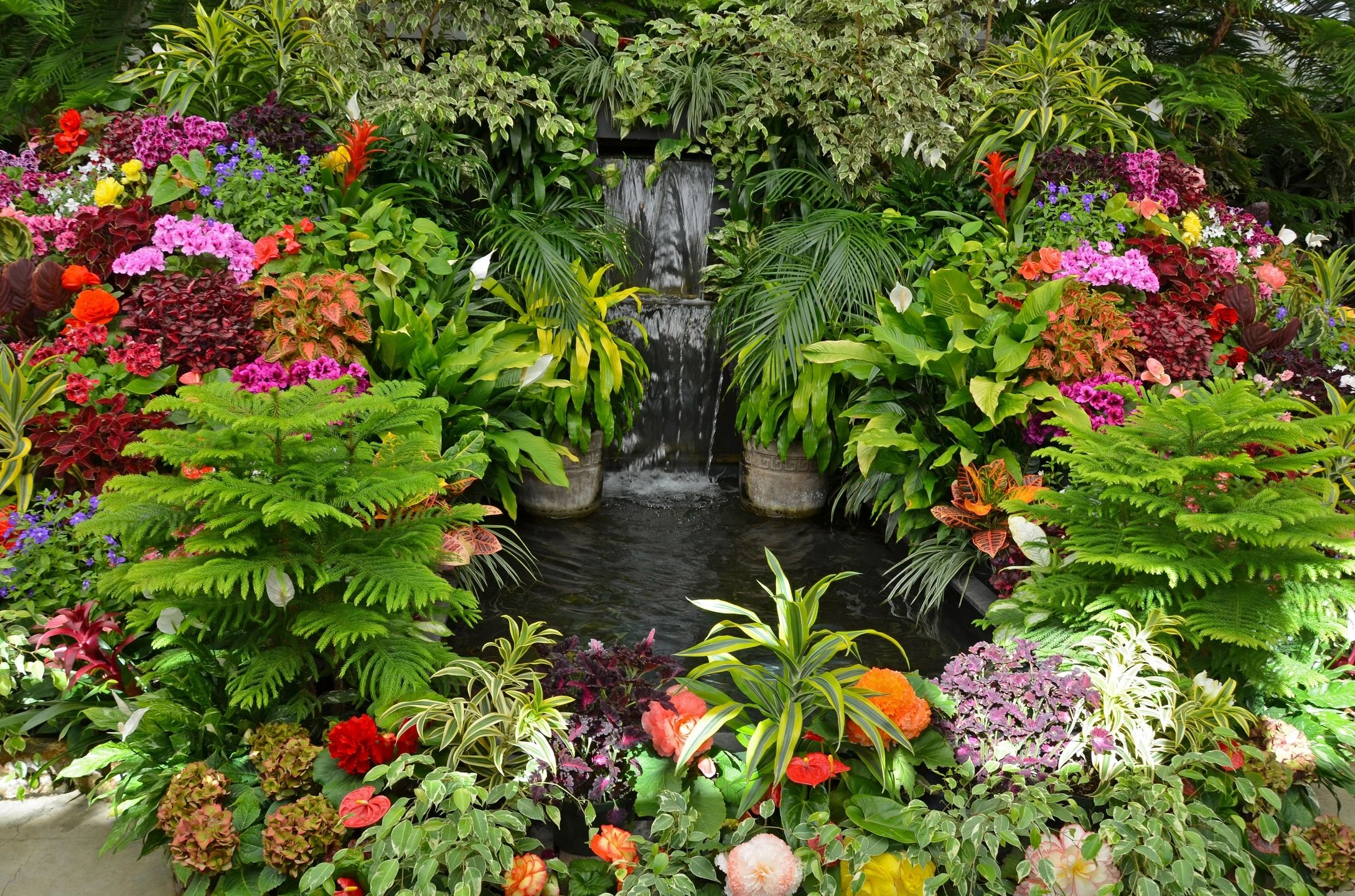 The Lord Is Peace!

Ancient conceptions of peace as recorded in the Hebrew Scriptures sometimes imagine peace as something that is obtained at the expense of one’s enemies essentially by obtaining victory over one’s foes. God was sometimes seen as the guarantor of peace as in the account of Gideon’s encounter with an angel in Joshua 6:12-24.

The angel of the Lord appeared to him and said to him, ‘The Lord is with you, you mighty warrior.’ Gideon answered him, ‘But sir, if the Lord is with us, why then has all this happened to us? And where are all his wonderful deeds that our ancestors recounted to us, saying, “Did not the Lord bring us up from Egypt?” But now the Lord has cast us off, and given us into the hand of Midian.’ Then the Lord turned to him and said, ‘Go in this might of yours and deliver Israel from the hand of Midian; I hereby commission you.’ He responded, ‘But sir, how can I deliver Israel? My clan is the weakest in Manasseh, and I am the least in my family.’ The Lord said to him, ‘But I will be with you, and you shall strike down the Midianites, every one of them.’ Then he said to him, ‘If now I have found favour with you, then show me a sign that it is you who speak with me. Do not depart from here until I come to you, and bring out my present, and set it before you.’ And he said, ‘I will stay until you return.’

But the understanding here also seems to extend beyond an understanding of God as the one guaranteeing liberation from the Midianites. Gideon’s concept of God is being transformed in this encounter. Because Gideon had seen the face of an angel, he assumed that he would be consumed by God’s wrath. To his surprise, the Lord said “peace be to you.” This was not expected. Gideon memorializes this epiphany by building an altar on the spot of this encounter and naming it  ה ‘שלום (Yahweh Shalom) “The Lord is Peace.”

The statement “Peace be to you” in Joshua is echoed by Jesus in the New Testament in John 14:27:

27Peace I leave with you; my peace I give to you. I do not give to you as the world gives. Do not let your hearts be troubled, and do not let them be afraid.

The phrase is repeated again when the resurrected Christ appears to the disciples in John 20:19-21:

19 When it was evening on that day, the first day of the week, and the doors of the house where the disciples had met were locked for fear of the Jews, Jesus came and stood among them and said, ‘Peace be with you.’ 20After he said this, he showed them his hands and his side. Then the disciples rejoiced when they saw the Lord. 21Jesus said to them again, ‘Peace be with you. As the Father has sent me, so I send you.’

Like the author of Joshua 6, the gospel of John conceives of peace overcoming fear, but in a much different context. While the Joshua passage regards overcoming fear when seeking liberation from the Midianites, the Gospel of John addresses the fear in a seemingly broader context in John 14 and a very specific context related to fear of reprisals following Jesus crucifixion in John 20. And yet all three contexts involve liberation from oppression. In this regard we see that the existence of peace is foreseen as following a liberating act of justice, the death and resurrection of Jesus as the Christ being the ultimate act of liberation.

While Christians may be more familiar with the affirmation that “God is love,” there is also an understanding of the divine nature that extends from the altar of Gideon in The Lord Is Peace to the writings of Paul which declare that Christ is our peace:

For he is our peace; in his flesh he has made both groups into one and has broken down the dividing wall, that is, the hostility between us. He has abolished the law with its commandments and ordinances, that he might create in himself one new humanity in place of the two, thus making peace,and might reconcile both groups to God in one bodythrough the cross, thus putting to death that hostility through it.So he came and proclaimed peace to you who were far off and peace to those who were near; for through him both of us have access in one Spirit to the Father. So then you are no longer strangers and aliens, but you are citizens with the saints and also members of the household of God, built upon the foundation of the apostles and prophets, with Christ Jesus himself as the cornerstone.In him the whole structure is joined together and grows into a holy temple in the Lord; in whom you also are built together spiritually into a dwelling place for God. (Ephesians 2:14-22).

The divine act of justice is typified in Ephesians as an end to strict legalism in the law and its replacement with a creative act of Christ’s peaceful humanity. Both creation and resurrection are divine acts of justice that bring peace!

Download or open the Community of Christ app on your smartphone or visit www.cofchrist.org to read today’s Daily Bread and Prayer for Peace.

After reading the Daily Bread article, consider these questions:

In what ways is your humanity most fully experienced in community?

As you listen to the sound of your own breathing, consider the prayer phrase “Jesus, Create through Me.”

Pray: God of Peaceful Humanity, you are the blessed Creator and Restorer of justice and peace. May we be co-creators of your peaceful reign on earth even as we imagine your perfect reign in heaven. May each one receive what is needed for just wants and needs. We seek your forgiveness when we fall short of your divine will for us. Help us to choose wisely that we might fully share in your peaceful humanity. Amen.

The phrase is repeated again when the resurrected Christ appears to the disciples in John 20:19-21:

19 When it was evening on that day, the first day of the week, and the doors of the house where the disciples had met were locked for fear of the Jews, Jesus came and stood among them and said, ‘Peace be with you.’ 20After he said this, he showed them his hands and his side. Then the disciples rejoiced when they saw the Lord. 21Jesus said to them again, ‘Peace be with you. As the Father has sent me, so I send you.’

What word or phrase caught your attention in this passage?

Read the passage again. How is this passage speaking to you today?